VIN-DA-LOO n. (1888): a curried dish of Indian origin made with meat or shellfish, garlic and wine or vinegar

PHILM : a thin flexible transparent sheet of cellulose acetate or nitrocellulose coated with a radiation-sensitive emulsion for taking photographs

WAL-LAH n. (1782): a person associated with a particular work or who performs a specific duty or service – usu. used in combination 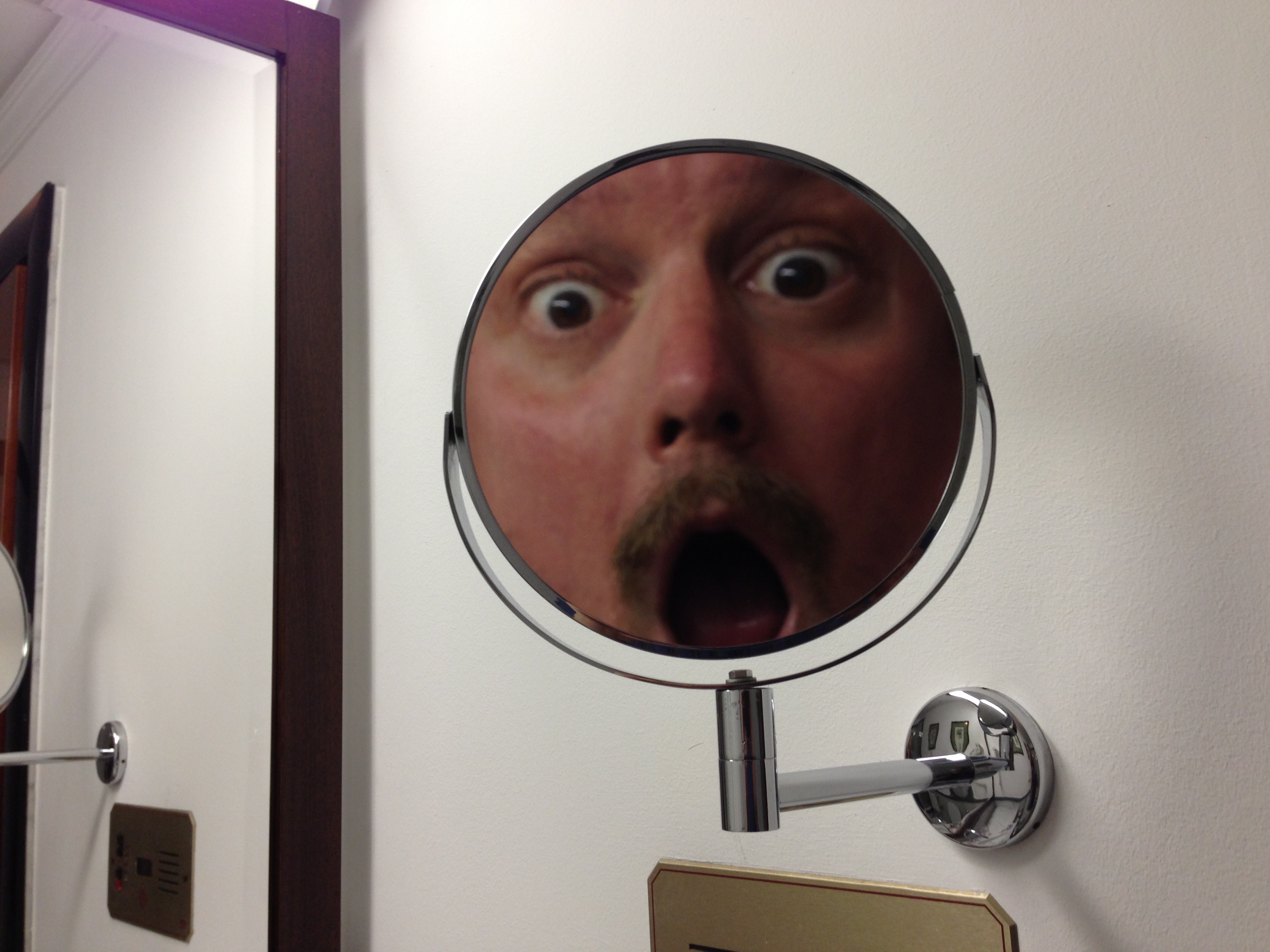 Preston Miller's first feature-length film titled “JONES”, was praised by the likes of Amy Taubin in FILM COMMENT. A grim and graphic morality tale about a very likable guy who might be as detestable as any you'll ever find. “JONES” shot in real-time over one hour and a quarter, enjoyed a successful run at the now defunct PIONEER THEATER in NYC Dec. 2007.

Inspired by a true story, his second feature, "GOD's LAND" is about a religious group from Taiwan who travel to Texas to find Jesus on TV and the end of the world. Prior to shooting the film, he created an episodic audio production or 'radio show' with actors and sound effects that appeared as an extra on the "JONES" DVD.

Over the last two decades plus he has written and/or directed a number of short films and videos, some of in which he has also acted. Most notably, "BORTE: QUEEN OF TIBET," “THE MOLE” and “DISHWASHING DETECTIVE” showed in festivals in New York, Berlin, North Carolina and Kolkata, India.

He has also worked as Producer, Editor and Videographer playing an integral part in the creation and production of the media found in the Museum of Jewish Heritage in New York and the South African Jewish Museum. Additionally, he has worked as a videographer, editor and producer for varying recruiting videos and litigation proceedings. A few years ago he appeared as Skank in “GODASS,” a film by Esther Bell that has screened on the Sundance Channel and Showtime in the U.S. and numerous international festivals.

PM was born and raised in Raleigh, North Carolina. He attended Appalachian State University for three years before transferring to City-College of New York. There he graduated with a Bachelors of Fine Arts with honors in the Communications, Film & Video Dept. He currently resides in Queens, New York.

He continues to be a student of cinema and enjoys reading about and seeking out rare and treasured international films. Filmmakers he finds sublime include Satyajit Ray, Hou Hsiao-Hsien, Jean-Luc Godard, Abbas Kiorastami, Victor Erice, Jim Jarmusch and Luis Bunuel among others. Jethro Tull, sojourns to Ireland, the Everton FC, and the Tampa Bay Buccaneers (ugh..) also play important roles in his life... as of course, does Vindaloo!